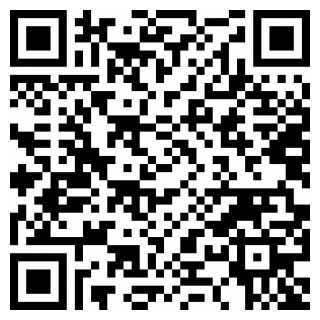 Moscow is the capital and the largest city of Russia with population of more than 10 million people. Although Moscow was established more than 850 years ago, it is still a modern city with very dynamic life, hosting a lot of International businesses, exhibitions, meetings and congresses. It is a fantastic city to combine work, culture and relaxation. 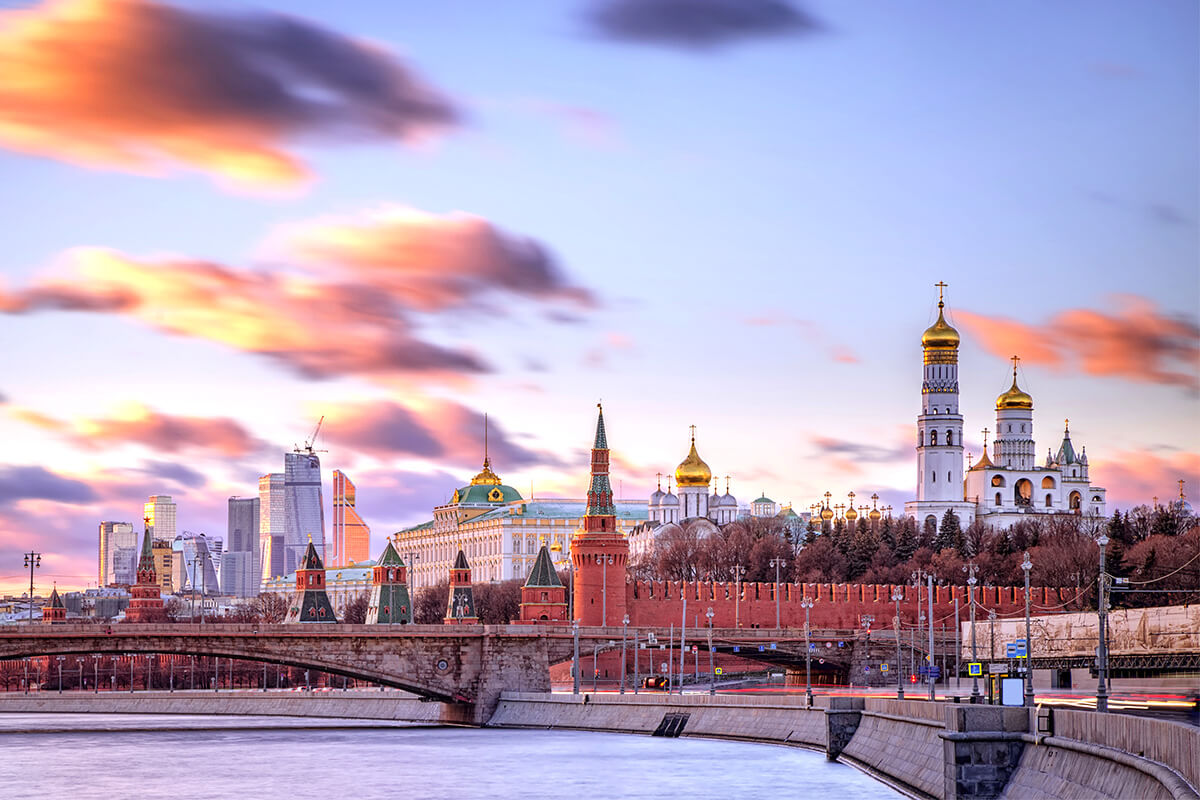 The cultural capital of Russia, Northern Venice — so often called St. Petersburg, the second largest city of Russia with population of more, then 5 million people.

St. Petersburg is often called «the city of bridges“ due to 68 rivers, canals and streams crossing the city in different directions and forming 42 Islands in it’s territory. Now in St. Petersburg and its suburbs there are 580 bridges, including 20 drawbridges. 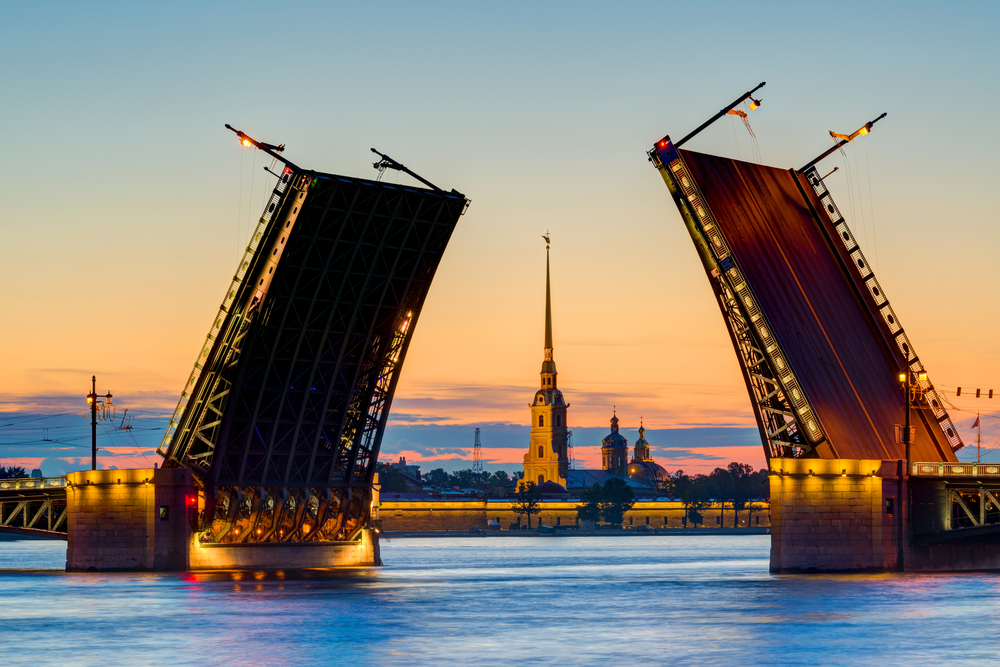 Ekaterinburg is one of the largest cities in Russia, the administrative center of the vast Sverdlovsk region. The population is almost 1.5 million people. Yekaterinburg is one of the largest industrial, cultural and touristic centers in Russia. A lot of carefully preserved architectural monuments of the past era to the delight of the tourist, nearby buildings of 3-4 eras can be located at the same time, it looks rather unusual. 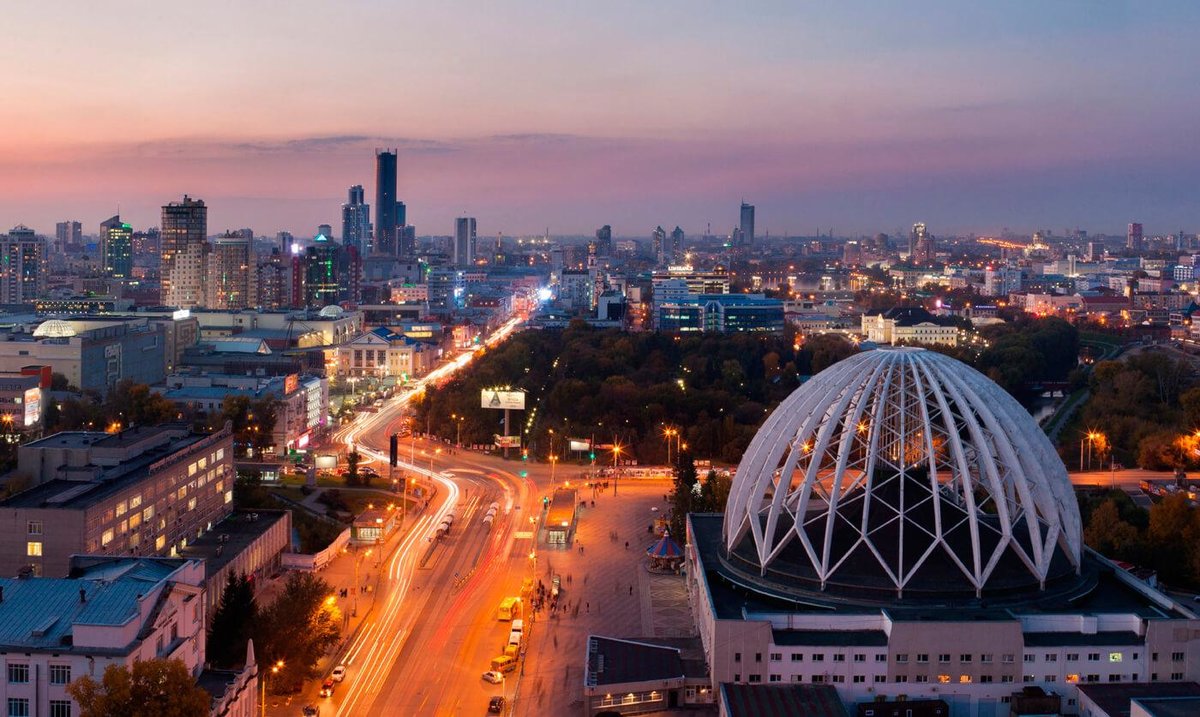 Kazan is the capital and the largest city of the Republic of Tatarstan, Russian Federation with population of about 1,5 mln people. Kazan lies at the confluence of the Volga and Kazanka rivers in the European part of Russia. The Kazan Kremlin is the UNESCO World Heritage Site. It is an ancient city with deep historical traditions. In 2005 the city celebrated its 1000 anniversary. 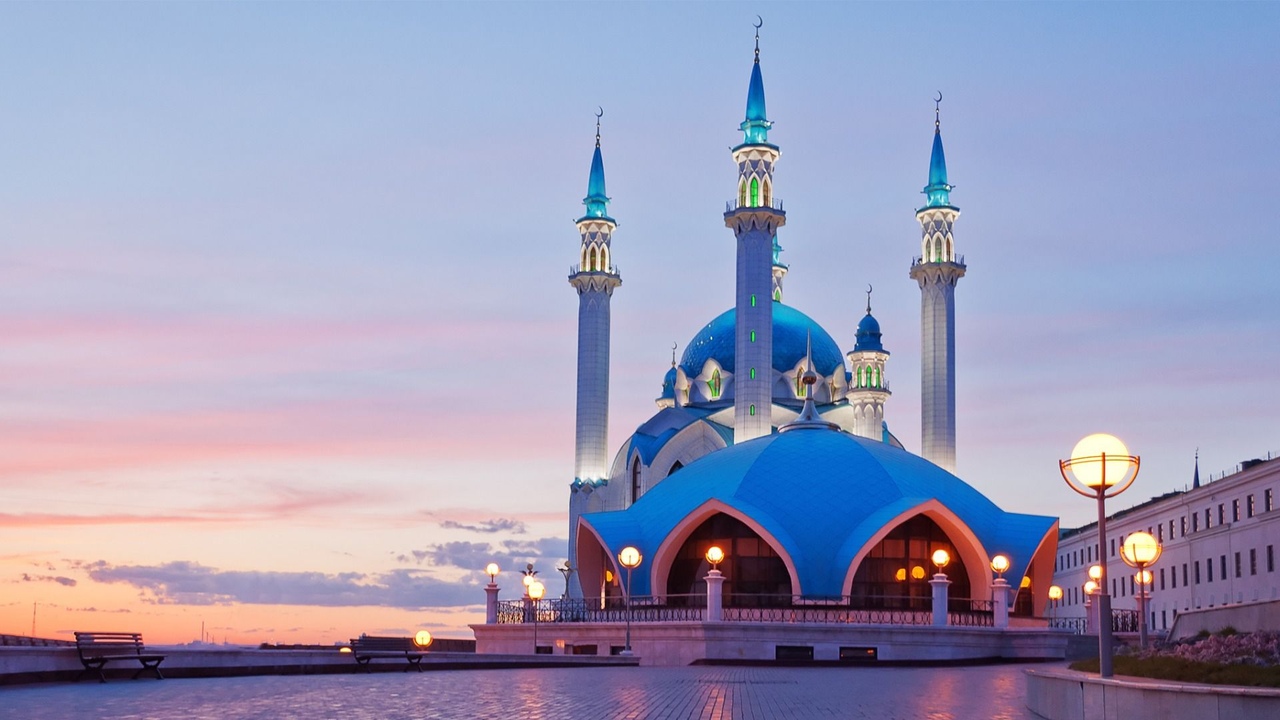 Sochi is often called the unofficial ‘Summer Capital’ of Russia, or the Black Sea Pearl. This is the country’s biggest and busiest summer sea resort. Sochi became world-known in 2007, when it won the bid to host the 2014 Winter Olympic and Paralympic Games.

The unique climate in Sochi gives opportunity to enjoy downhill skiing in the mountains and after that to come down to the sea level to enjoy the parks with palm trees and sea resorts. 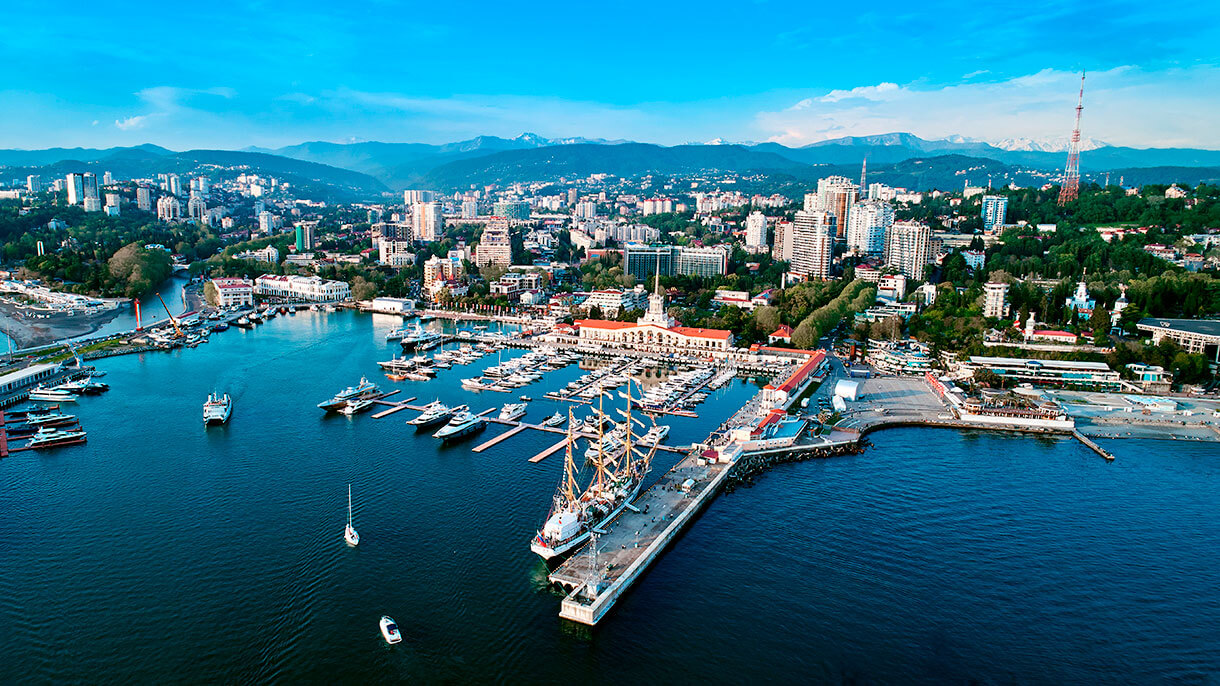 Vladivostok is the city in the Far East of Russia; political, cultural, scientific, educational and economic center of the region; administrative center of Primorsky Region. The population is over 600 000 people. Vladivostok is one of the largest seaports of the Far Eastern basin and the main base of the Pacific Fleet and Navy. The main attractions of Vladivostok are nature, historical architecture , university , branches of the world famous Hermitage Museum and Masriinsky Theater as well as numerous new engineering structures, parks, viewing platforms and many other places of interest. 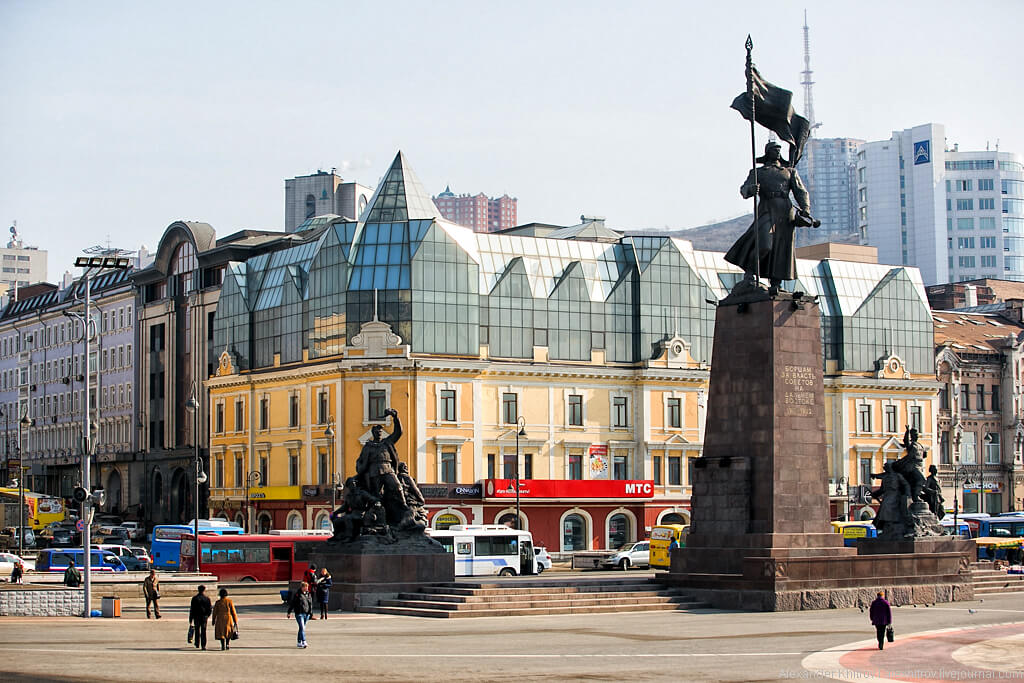